Would your children or grandchildren pass the marshmallow test?

The ability to delay gratification—that is, impulse control—may be one of the most important skills to teach our children. Studies have proven that those with this characteristic have a more satisfying and successful life.

It makes sense, with this skill a student studying for exams will be able to press on with their studies avoiding the temptation of TV and social activities, a sportsperson will be more likely to continue with their gruelling daily training regime with that longer-term goal in mind and a business owner would be more likely to make difficult short-term decisions with longer-term success in mind.

So, what is this test?

The first “marshmallow test” was a study at Standford in 1960. Children aged 4-6 were placed into a room where they were faced with a treat, a marshmallow. They were told that they could eat the treat at any time but if they waited for 15 minutes without giving in to the temptation they would receive a second treat.

Over 600 children took part, a minority ate the marshmallow straight away, of those who attempted to delay one third deferred gratification long enough to get the second treat.

Follow up studies did show that those with the ability to delay gratification had fewer behavioural problems, ended up with a higher tertiary entrance score and had more successful careers.

Self-control can be painful and difficult, just check out this funny recreation of the experiment.

Run this test on your children, perhaps they already have this skill or maybe they need to be taught some self-control tactics. I’m pleased to say my 5 yr old daughter Kaia had the discipline to hold off but there is some work to be done with my son, granted he is only a 2 year old but the treat was pretty much eaten before I left the room!

Like this experiment, financial decisions often require that ability to defer gratification, are you someone to buy a car with a loan rather than save? Are your holidays on credit on from cash flow surplus are you planning for your retirement on living in the now.

At Acuity we are advocates for that balance, enjoy the now but also provide for later.

Next article coming in August – “The Limbic System” 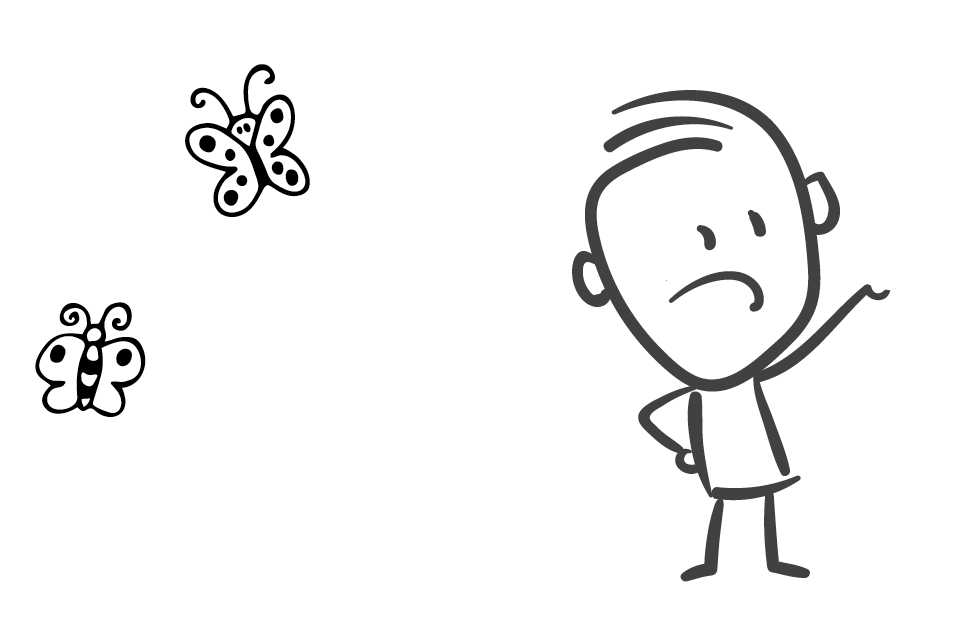 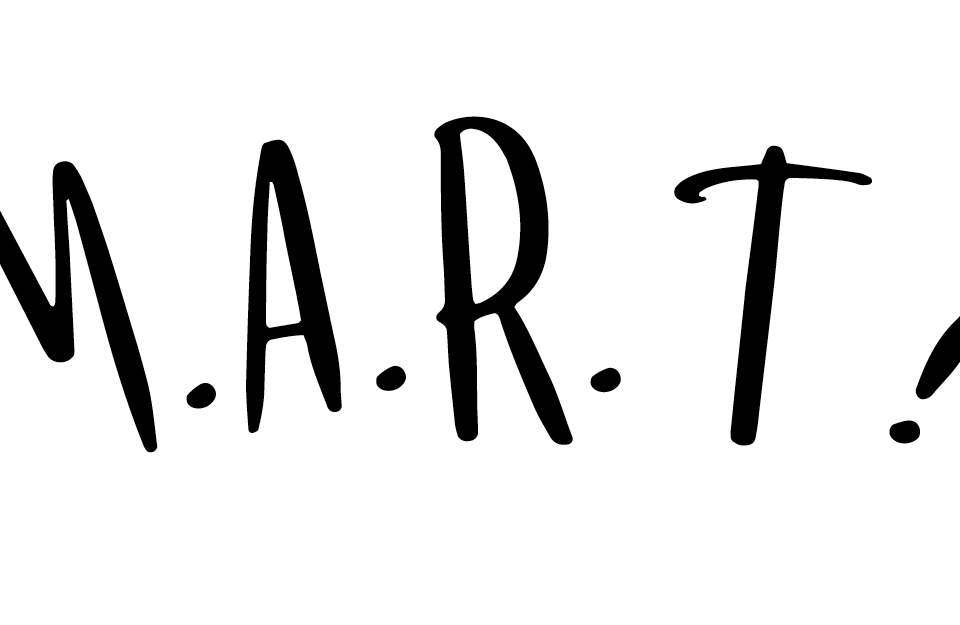 Are we being too SMART? 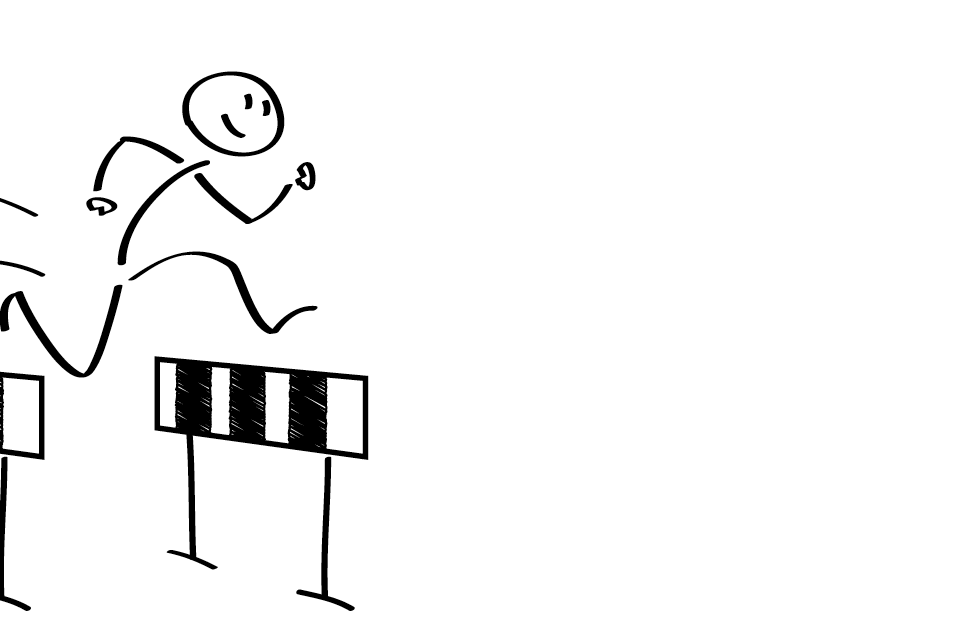