Who can have lost super?

Your super fund will report you as a lost member if either:

The ATO maintains a register of reported lost members but the super fund still holds your monies.

Who can have unclaimed super?

Super funds are required to report and pay unclaimed super money to us twice a year. The following are the unclaimed monies that the ATO may hold on your behalf:

Do I have lost super? 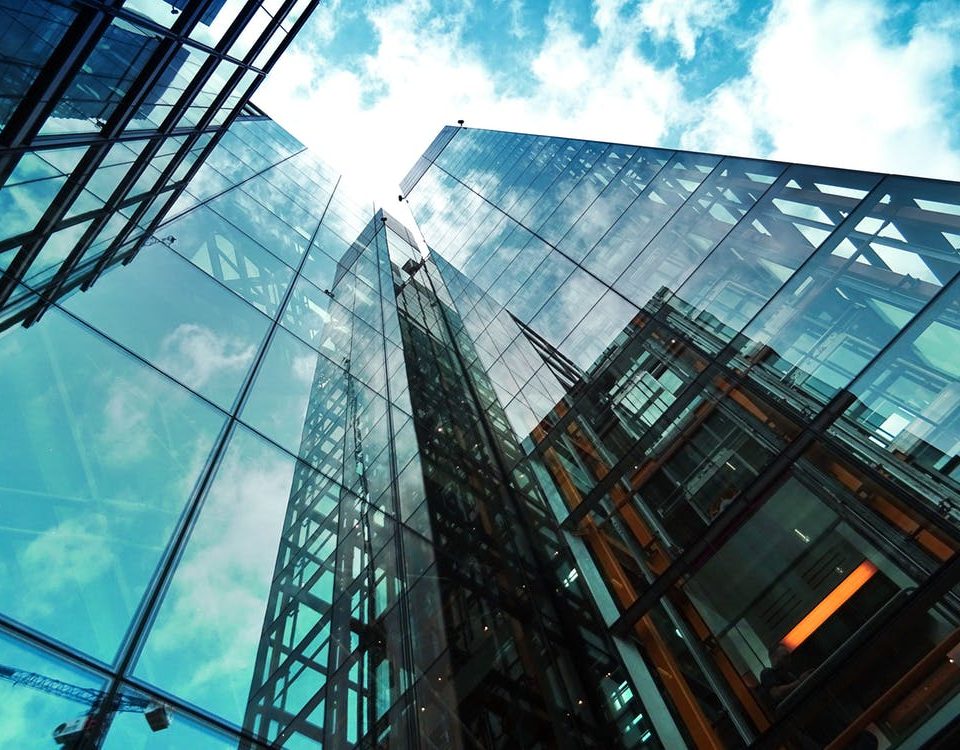 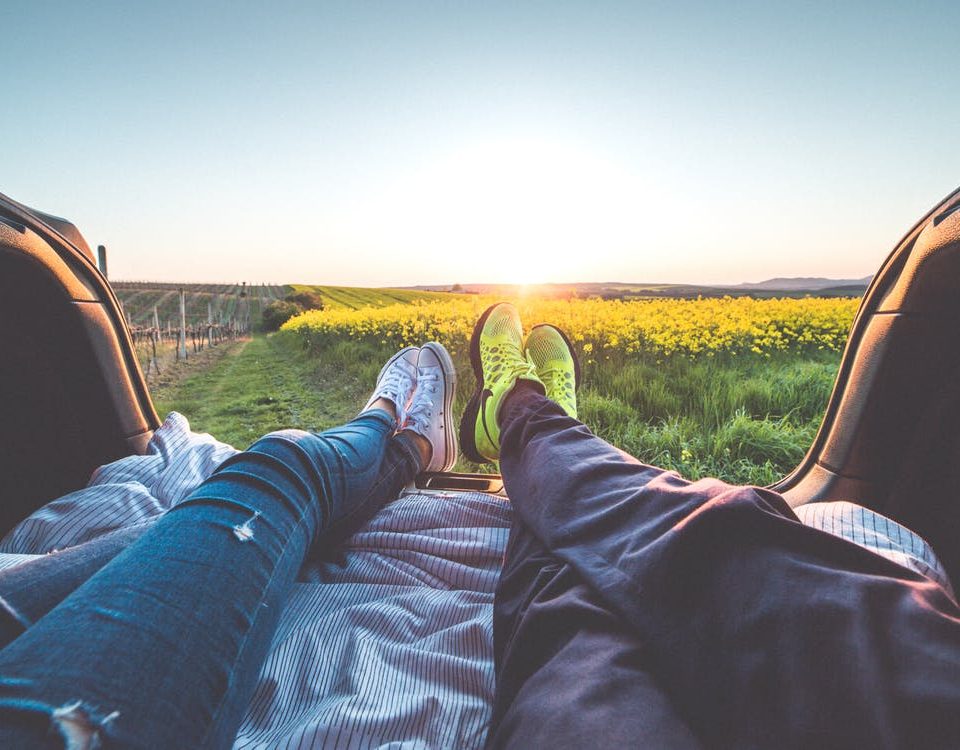 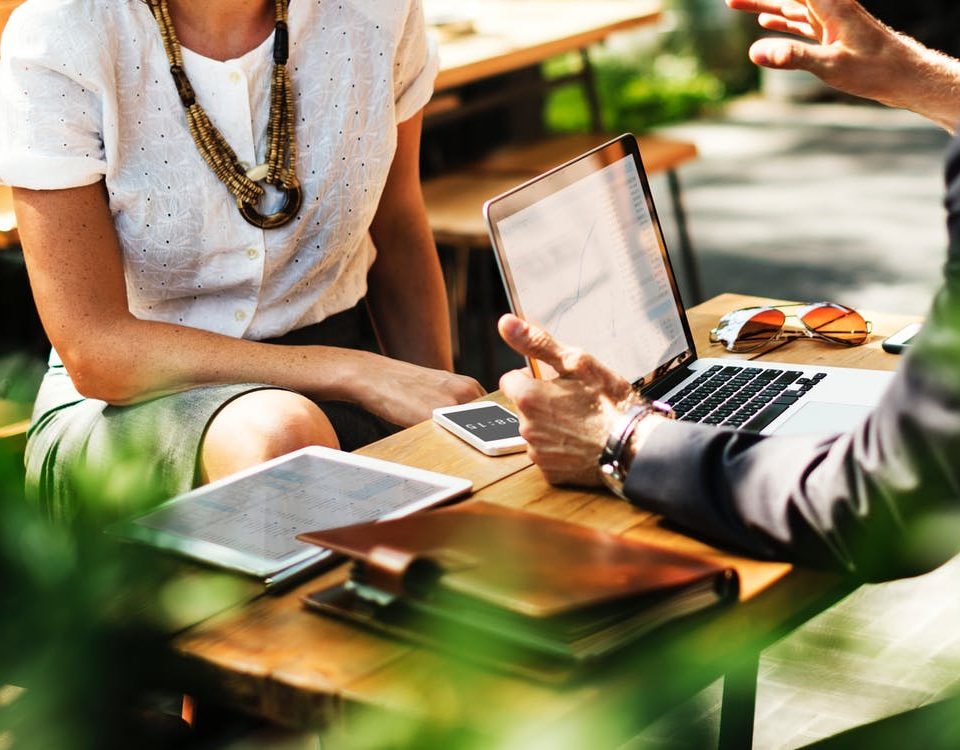