Do you teach your children about money?

2016 started badly for investors with worries about global growth and deflation. But global growth turned out okay &, despite political events, rising bond yields & disappointing Australian growth, the end result has been a constrained but okay year for diversified investors.

2017 is likely to see another year of okay & maybe even slightly higher global growth, higher inflation, higher bond yields after a pause and divergent monetary conditions as the Fed tightens but other countries stay easy. The RBA is likely to cut rates to 1.25%.

Most growth assets, including shares are likely to trend higher, resulting in reasonable returns in 2017. 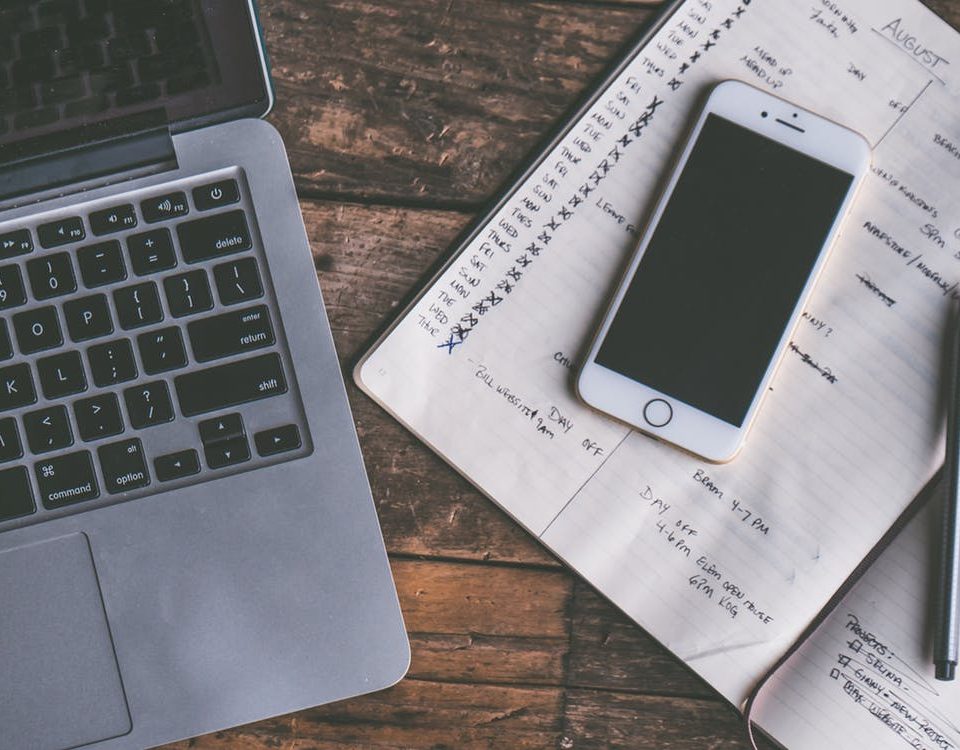